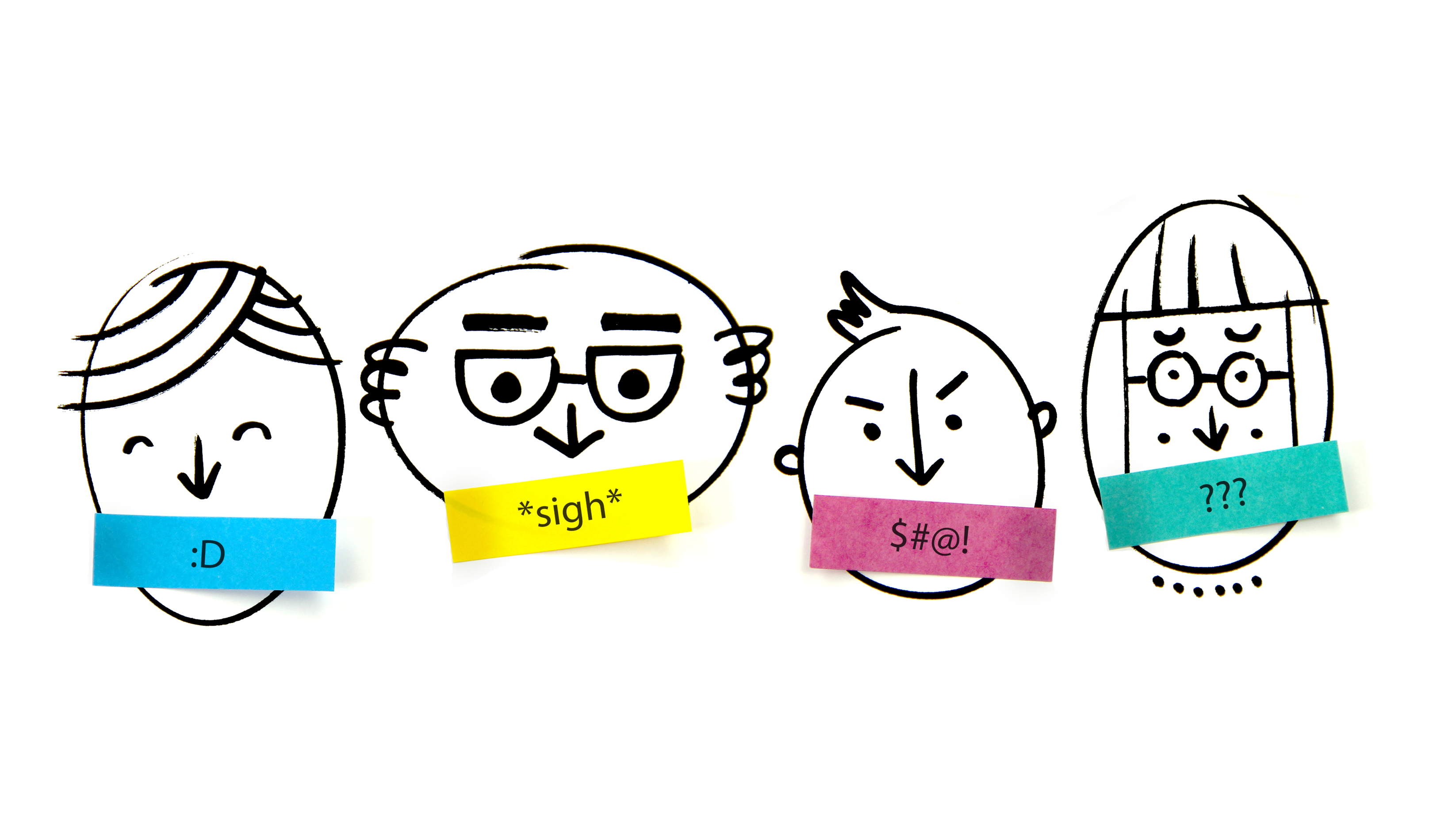 Silence in the Workplace Speaks Loud and Clear

What happens when dissatisfied employees don’t feel free to speak out? We surveyed hundreds of professionals to explore this phenomenon. The results are astounding.

The following is a true story; details have been modified to respect the individual’s confidentiality.

Meet John Doe. John is a hard-working, motivated manager at a publicly traded company. He recently faced a challenging situation: his supervisor acted unprofessionally during a status meeting. John faced a dilemma. Should he give his supervisor feedback directly or use the online corporate feedback mechanism?

Worried about harming his working relationship with his supervisor, John decided against providing feedback directly. However, John lacked confidence that the company’s online feedback mechanism would protect his confidentiality and anonymity. So what did John do? He didn’t provide feedback, maintained a cordial working relationship with his supervisor for a short while longer, and decided to pursue an opportunity at another employer.

Stories like this are common in today’s workplace. Numerous studies reveal that poor supervisor and/or colleague relationships are a primary reason employees quit. We hypothesized that ineffective feedback systems result in these contentious employee-to-supervisor and employee-to-employee relationships. That leads to either dampened productivity as a result of silence or, even worse, employee turnover. Either situation is costly. It is estimated that 2.2 million employees plan to leave their employer within the next six months because of one or more challenging relationships.

A recent Jabian survey explored this culture of silence and or turnover. The good news was the prevalence of mechanisms that allow employees to deliver confidential feedback. Almost 75 percent of respondents said their workplace offered such mechanisms. Another relatively positive finding, just under 50 percent received some form of training or coaching on delivering feedback. Of those who had received training or coaching, almost 85 percent rated the experience as effective or highly effective. Additionally, almost 85 percent of respondents indicated they consciously adjusted their feedback delivery style according to who was receiving it.

Beyond those findings, the results were far less positive. Given the expense of recruiting and on-boarding employees — around double an employee’s salary — it is imperative that companies revisit and improve their feedback systems rather than treating the myriad of performance management and employee review instruments that dominate the space today as silver bullets.

Along those lines, we explored which mechanisms most frequently were chosen to deliver sensitive feedback. We found that approximately 65 percent of those who had provided feedback chose an indirect method. That includes any method other than face-to-face, including email, phone call, or online/Internet form. Given the multitude of studies regarding effective communications, these numbers were alarming. Our survey results indicate that indirect feedback channels are ineffective. None of the employees who provided feedback through an online portal were completely satisfied with results. Additionally, 55 percent of the employees providing feedback through these channels said they saw few or no results.

Studies show that choosing an approach other than face-to-face denies the person who is providing the feedback the opportunity to read the non-verbal cues that would indicate how the feedback was received and whether it was understood. For the recipient of the feedback, a lack of context makes it difficult to truly understand and appreciate the nuances of the examples being cited, which makes the feedback seem more contrived or generic.

Furthermore, albeit favoring indirect feedback mechanisms, seven out of 10 employees who responded lacked confidence that any of their organization’s available feedback mechanisms would respect their confidentiality and/or anonymity. Without trust in the feedback mechanism, corporations will have difficulty promoting an open environment that endorses growth through feedback.

Given the known deficiencies, the room for misinterpretation associated with indirect mechanisms, and the prevalent concerns about lack of confidentiality and anonymity, we were astonished to learn that 42 percent of those providing feedback abdicated their opportunity to control the message and understand how it was being received by relying on a corporate feedback mechanism to deliver the feedback.

Indirect feedback mechanisms raise concern that feedback points will lack context. They also may not include the business acumen a peer or manager would have, which could help the recipient understand why the deficiency or behavior is a concern and how, if unaddressed, it could affect day-to-day performance and growth potential.

Employees say they are receiving training and coaching in providing feedback to their employers. They say they are satisfied with their training. Yet, in today’s corporate environment, the desire to maintain cordial working relationships prevails over sometimes awkward, direct feedback. The result: $400 billion in lost productivity from employees leaving jobs because of poor relationships with supervisors or colleagues. These facts should drive employers to evaluate their feedback systems, promote direct feedback, and provide an open environment in which employees feel comfortable providing feedback.