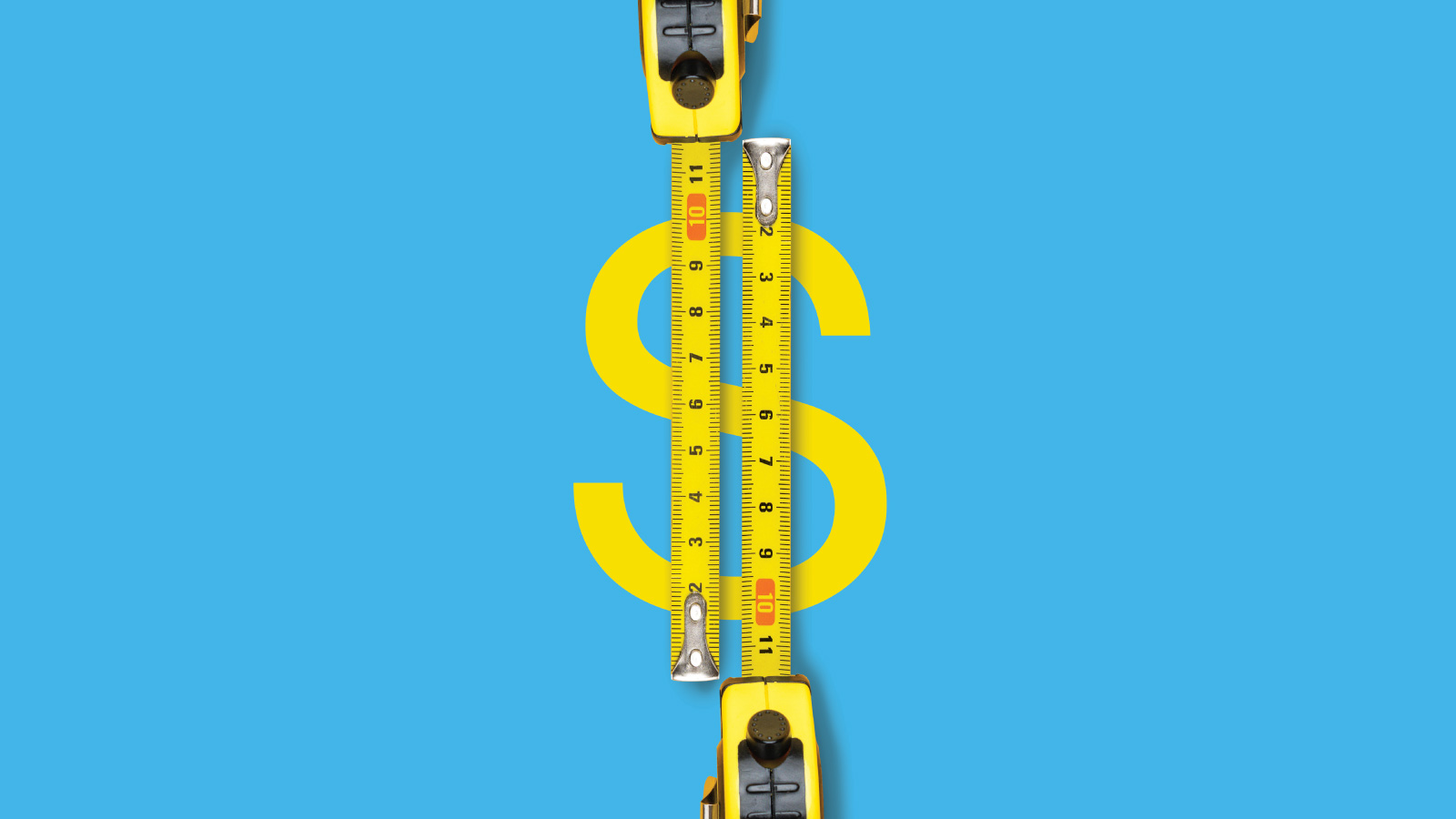 The case for business cases. Using them to create a consistent and reliable approach to assessing investments.

Developing a business case is a critical step when making a large investment a reality. Major investments require thorough analysis and due diligence into their value and alignment to the company’s overall strategy.

Such decisions are not limited to large corporations. In everyday life, both professional and personal, we are constantly challenged with decisions—some simple, some complex. Ultimately, we are trying to solve problems by answering three questions:

Why invest money, time, and resources into something you’re not confident about? I’ve seen organizations invest in new projects based on a personal agenda, influence, or FOMO—“fear of missing out”—rather than concrete facts and a cost-benefit analysis.

Having a benchmark is critical for companies of all sizes, especially given the severe consequences a decision can have for the organization as whole. Leaders must conduct some level of due diligence, understand the expected outcome, and most of all, understand the value those decisions drive.

According to Brian Herman and Jay M. Siegelaub, when a project is commissioned without consideration for the value it will deliver, a number of serious problems can arise.1

Valuable resources are wasted if the project does not help the organization achieve its anticipated objectives, thus leaving fewer resources for other, perhaps more valuable, projects.

Most likely, disappointment will follow completion of the project, because project expectations were not defined ahead of time.

With no association between project deliverables and anticipated results, the project is destined to be completion-oriented instead of results-oriented.

Inability to repeat and learn.

The organization has no means to assess results and make necessary improvements for future projects. A business case helps set targets. Once a project is complete, the organization must ask: “Did we achieve the value we said we were going to achieve?”

Although not all decisions require a detailed business case, for a decision to be made and an investment to be sound, that decision requires an assessment. The process must focus on the “value” that decision will provide instead of the deliverables it creates.

There are many reasons why organizations don’t build a business case in appropriate situations:

Let’s address some of these fears.

What does a business case look like? How do I start?

Set the stage by depicting the action you are proposing, followed by the reason for the action. Provide context for the business problem you are looking to solve and what led to your proposal. It helps to include the recommended course of action or the anticipated value for the proposed action up front, so the rationale is clear in the beginning.

Regardless of the business problem you are trying to solve—whether you’re venturing into new markets or introducing new products—the ultimate value will be reflected in your financials. Therefore, the centerpiece of any business case narrative is a detailed ROI analysis, forecasting the financial impact of any action and factoring in the associated investment. Furthermore, the ROI analysis must present different scenarios in order to provide options.

The foundation of ROI analysis is built on concrete data and historical figures. But future projections are largely dependent on major assumptions, which must be supported by either historical trends or expected market demand. They ensure that ROI estimates are credible and that the anticipated added value is realistic. It is important to justify all the assumptions with reliable data sources and metrics.

Every investment carries inherent risk. These risks are potential roadblocks for achieving the expected value from the business case. You must identify those risks up front, understand the level of acceptance for those risks, and establish a mitigation plan to minimize the adverse effects of those risks.

Make recommendations based on carefully evaluating different scenarios for the financial impact of your ROI analysis, as well as the associated risk profiles. A recommended course of action is preferred. Most often, the recommendation is presented up front, along with the strategic rationale to set the tone early. 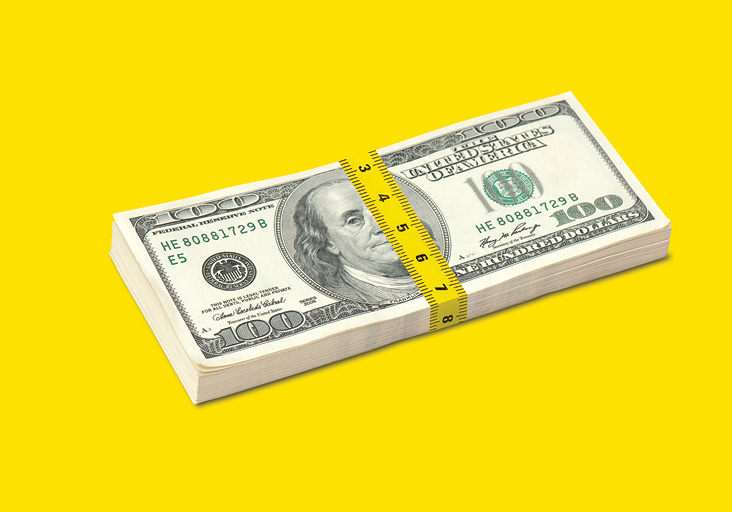 Ever since the Patient Protection and Affordable Care Act (shortened to ACA) was introduced in 2010, the health care industry has been transformed to varying degrees. The changes range from expanded patient coverage to increased taxes on health care insurers.

In response, insurance companies are having to reduce their health care cost burden and create value for patients by shifting to an integrated delivery system.

A key battleground for patients is western Pennsylvania, which could foretell the future of American health care. Two health care giants—UPMC, a health system that is known for its cutting-edge research and university-affiliated hospitals, and Highmark Health, one of the nation’s largest health insurers—have been engaged in a fierce tug of war.

UPMC started in the hospital business, then created its own health insurance plan and built a $20 billion-a-year enterprise. Highmark Health, which reported $18.8 billion in revenue in 2018, announced in 2011 that it would branch out from insurance into hospitals.2

As a result, UPMC has barred Highmark members from accessing its facility and doctor network. Effective July 2019, the so-called “consent decree”—essentially an agreement for a grace period to allow members to make the transition to either health insurer—is set to expire.

I had a front-row seat to the battle and the opportunity to work on many strategic initiatives that helped Highmark prepare for the “divorce” in 2019. One of the initiatives was developing the business case to invest more than $1 billion in its hospital network to enhance health care quality and provide access for patients in western Pennsylvania.

Without creating a business case for this $1 billion investment, Highmark risked allocating resources appropriately and getting the expected ROI from the investment.

A business case creates a consistent and reliable approach to assessing various investments. It allows organizations to set priorities and allocate resources appropriately. Furthermore, it ensures that decisions are based on evidence and are aligned with the organization’s long-term strategy.

However, introducing a business case to the organization is just the beginning. As I mentioned earlier, the devil is in the details. The centerpiece for the business case is ROI analysis (cost versus benefit).