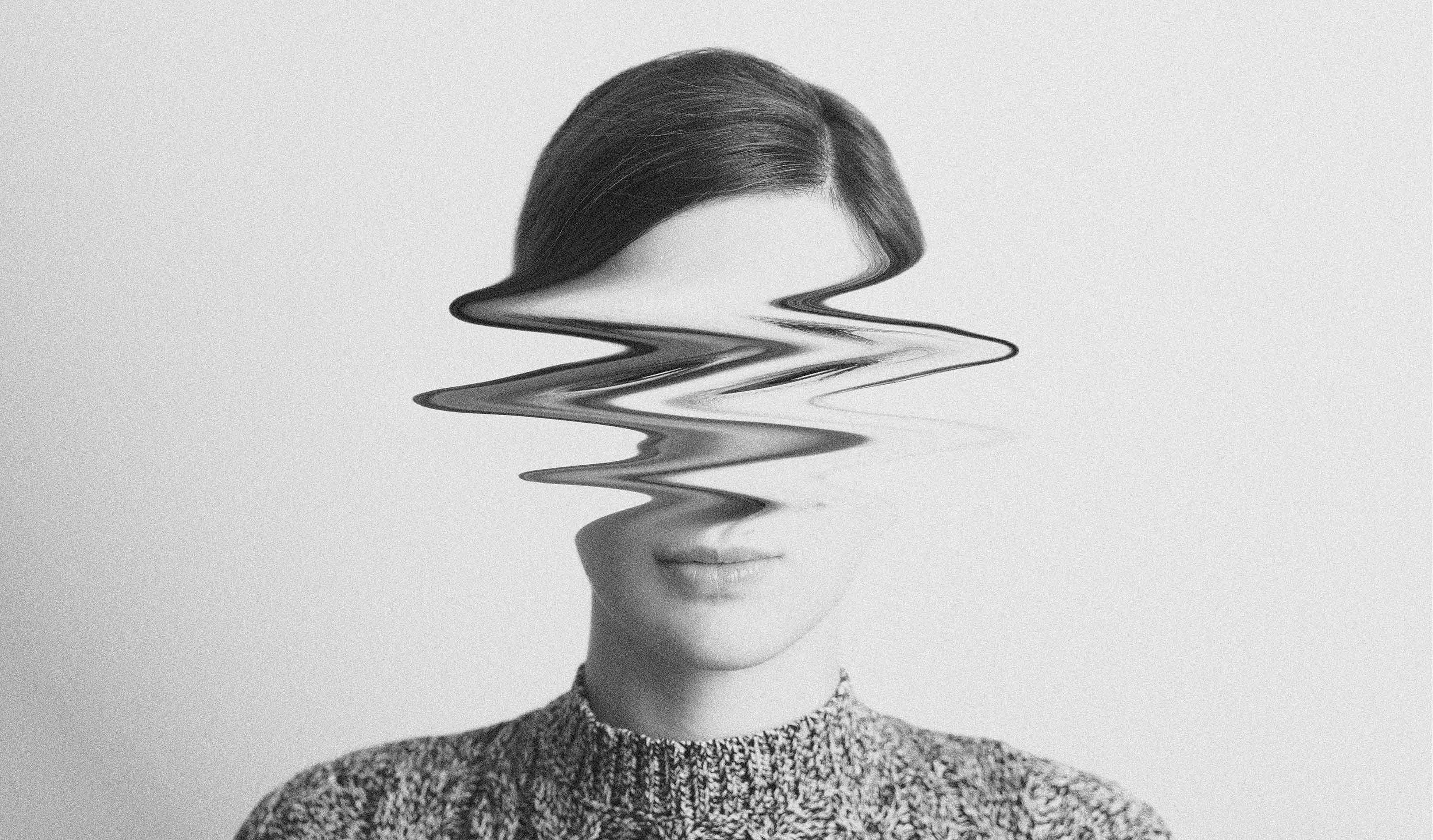 Maintaining Authenticity When You’re Told You Must Change

Changing behavior based on feedback or self-assessments may benefit you, your team, and the business—as long as you’re transparent and don’t compromise your values.

Two leaders. Two sets of feedback. The first leader was told she didn’t communicate enough. As a self-proclaimed introvert, much of her thought processes were internal. She didn’t give her team—or her clients—context around her decisions or the chance to give input into recommendations. The second leader was told he had “too much passion.” He was seen as a loose cannon, and no one was able to predict his reactions.

What would you do if you received similar feedback?

I believe adapting behavior to certain situations or to specific people generally yields better interactions, and, thus, more positive results. That is certainly the goal of business—especially in response to the sort of feedback our sample leaders received.

Authenticity is an increasingly prevalent topic in business literature today, though without any depth behind it, it can be dismissed as a buzzword. For this article, I define authenticity as “being true to yourself,” which is congruent with Authentic Leadership Theory, a relatively new set of research on how leaders remain straightforward, direct, and genuine with themselves and their direct reports across multiple situations.

Remaining true to yourself can be hard when you receive feedback or formal assessment data that suggests you need to change. The question I’m especially interested in is how much can leaders change their leadership style and/or their behavior without losing authenticity or, more importantly, being perceived to be inauthentic?

I believe there’s a line that separates one’s behaviors from one’s values, beliefs, and morals. Adapting behavior too much can cross that line; in that case, I do believe compromising your values or behaving unethically for better business results does diminish your authenticity.

Adapting your behavior by interacting with your colleagues in the ways in which they best receive information, or adapting your behavior because you’ve learned a new skill, does not have to diminish your authenticity as a leader. In fact, if you are transparent about why you are changing your leadership style, interacting differently, or behaving a certain way, I believe you can increase the level of authenticity you have or are perceived to have.

I believe there’s a line that separates one’s behaviors from one’s values, beliefs, and morals. Adapting behavior too much can cross that line.

Can you change too much?

It is important to note that there is a difference between changing yourself and simply adapting your behavior. However, if you adapt your behavior too much, you develop habits. This is not necessarily a bad thing, but over time, you will change yourself.

If you are consciously attempting to change behavior (and yourself), make sure you are doing it in a way that does not compromise your ethics or morals. Your new behaviors will become your new level of authenticity. Being authentic should not ever feel forced. The more you try to be someone you’re not, the worse you will feel. Others will pick up on it.

Leaders can take personality and behavioral assessments to gain insight into who they are and how they can best interact with others. The Myers-Briggs Type Indicator, DiSC personality test, the Birkman Method, and Hogan Personality Inventory are just a few examples of assessments that can raise leaders’ self-awareness of their leadership style. Three hundred and sixty-degree assessments are different; they tell the subject about the perception of his or her behavior on others, not necessarily “who they are.” Both types of assessments are valuable tools for leaders to not only learn more about themselves, but to also learn how to act on the feedback to become more effective in life and work. Leadership assessments widen leaders’ self-awareness, helping them understand their values and motivators fully so they do not compromise their authenticity—or become perceived to be inauthentic—as they shift behavior to achieve better, more positive results. It is important for leaders to remember that it is not possible to control all perceptions of themselves. You can influence others’ perceptions, but only to a certain degree.

What happens if you lose your perceived authenticity?

How do you regain the trust? Is it even possible to rebuild that bridge? If a leader is determined to rebuild trust with their colleagues, it is not an easy road. The key is for the leader to be genuine and transparent about why he or she wants to repair the relationship, acknowledge that trust was broken, and give the others time to accept that the leader wants to change.

There are many situations where colleagues or the leader/direct report dichotomy have different leadership or working styles. How much should you adapt to meet the other person’s style while still preserving your own authenticity? It is possible to work together without working in the same manner. Focus on finding the positive, or at least the constructive, and work within that construct.

Diversity in styles and perspective is key to a successful working environment. If neither of you is willing to adapt your style, mediation is an option. However, even suggesting mediation may damage an already-fragile relationship. Sometimes, it may be best to leave the situation—especially if you are being forced to be someone you are not. Never lose sight of your values and morals.

So how can coaches influence leaders?

Using assessment data is a great way for coaches to show leaders the data behind their behavior. Assessments often show the “why” behind actions and provide terminology for how to explain behavior and thought processes. Self-assessments, especially, increase leaders’ self-awareness because they are self-reported. It’s hard to argue with answers you give yourself. Even with self-report assessments, coaches should still administer the results to ensure leaders understand the data and don’t take things too personally. Coaches have more responsibility when using 360-degree assessments over self-reported assessments. In these situations, the coach frames the information and gives the feedback, as the results are based on feedback from others and are subject to greater interpretation.

What happened to the leaders?

The first leader started to communicate more often, and with more people. She brought her team into working sessions to flesh out the ideas in her head; she started documenting issues, risks, and action teams, and she sent them to her leader proactively. Within a short time, she started to be included in enterprise-wide strategy meetings and became the go-to person within her organization. Still a self-proclaimed introvert, she isn’t the one to always speak up at meetings, but as she noticed the benefits of her changing her operating style, she got more and more used to working outside of her comfort zone.

The second leader’s reaction to the feedback was that the company was trying to change him as a person. He couldn’t grasp the effect of his passion on business results: the way he communicates was not helping him progress or deliver needed outcomes. With coaching based on real-time examples, he is starting to see specific instances where the way others perceive his leadership does not match his own perception or intentions. This leader hasn’t yet found a way to adapt his behavior to his current environment, and he has started to look for an environment where he can truly flourish without changing his passionate style.

Staying true to yourself

I believe authenticity, and the perception of it, does not have to be diminished when leaders adapt their behaviors to achieve specific results—as long as they do not compromise their core values. The reason leaders choose to adapt their behavior may stem from assessment data or personal observations. I don’t think the reason matters. What does matter is that leaders are doing so from a genuine place. The key is being comfortable with who you are and being authentic to yourself and your colleagues.

How do you remain authentic?