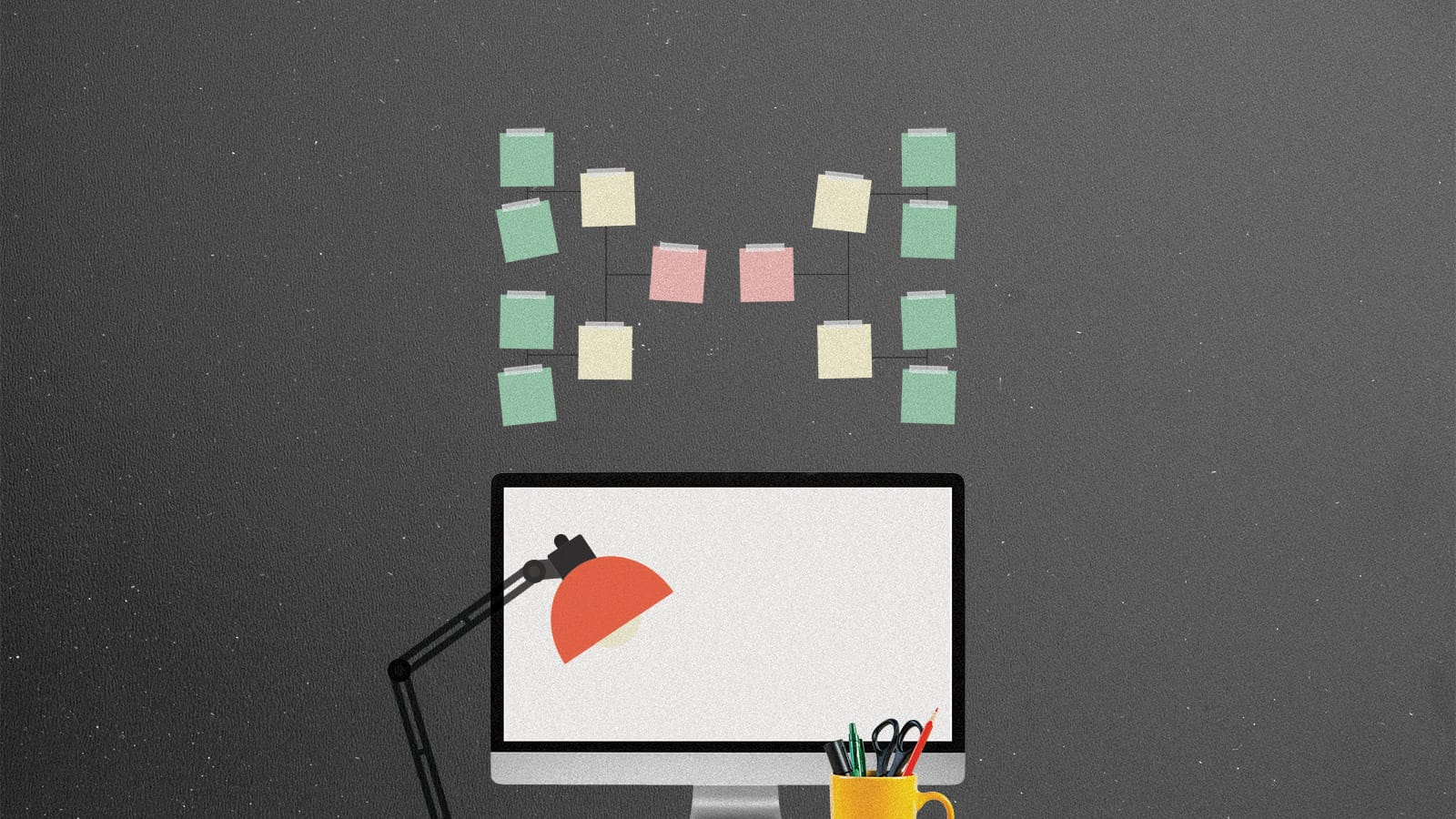 Your business can learn from the NCAA tournament about how to rank and prioritize initiatives that may otherwise seem impossible to compare.

By Kevin Clickner and Jimmy Mitchell

The members of a college basketball team anxiously huddle together. They have spent the last six months working tirelessly toward a single goal — 300 hours of practice, 16 high-intensity games, countless hours in the weight room, late nights studying the playbook, and early mornings watching film.

All their hard work comes down to this moment. Except the fate of the team will not be decided on a last-second shot attempt, a perfectly timed block — or even on a basketball court at all. The team members are sitting together in a crowded auditorium watching a large television screen. It is mid-March, and they are nervously awaiting the results of Selection Sunday, college basketball’s annual event to announce the official NCAA tournament bracket. The bracket consists of the final 64 teams,* ranked (or “seeded”) one through 16 in four different regions, selected to play in the knock-out tournament for the ultimate prize of a national championship and a place in the history books.

A selection committee chooses the participants from more than 300 Division I teams across the country. So how does the committee determine which teams make the tournament and which stay home? How does a team receive a No. 2 seed instead of a No. 12 seed? And what can your own organization learn from this popular event’s selection process that can improve overall decision making and help effectively prioritize work?

In the NCAA tournament, 32 teams automatically get spots by winning their conference championships. However, the process to fill the final 32 spots is much more subjective. The committee uses a unique discipline called bracketology to select the rest of the tournament field. Bracketology is the process of selecting and seeding the most deserving teams based on an established range of weighted factors. Once all teams have been determined, the committee ranks them No. 1 through No. 64 to establish seeding and schedule.

While the public often debates which teams were left out and which made the cut, and the selection committee may not always get the field exactly right, it has a solid track record of including the most worthy teams.

Now, take a moment to step off the basketball court and into your office. Imagine the leaders across your organization have just completed a week-long strategy and planning session. After several team-building exercises, day-long presentations, hours of brainstorming, and countless boxed lunches, you now have 20 potential initiatives to consider for the coming year. You are responsible for selecting and prioritizing the initiatives your organization should implement. How do you begin determining which are the most deserving of your organization’s time, resources, and funds?

* For the purpose of the article, we have disregarded the four play-in game participants to simplify the explanation of the tournament selection process.

Let’s apply some of the foundations of the NCAA basketball tournament selection process and bracketology to tackle this common corporate scenario.

To prioritize your corporate initiatives, you need to first identify and elect a selection committee. Key characteristics of the group should include:

The NCAA selection committee is made up of delegates from various conferences across Division I basketball. The goal of selecting the committee members is to ensure the conferences are as equally represented as possible to support fair and balanced decision making.

It is essential that all of the necessary functional areas of your organization have a voice in selecting the initiatives that support the company’s strategic goals. From IT to the legal department, each area will be able to bring a unique perspective on the potential benefits and risks of each idea. This system provides a holistic view, with built-in checks and balances that ensure the chosen initiatives are best for the overall organization, and not just a single department.

Comparable Level of Hierarchy and Meaningful ‘Skin in the Game’

The NCAA selection committee consists of university athletic directors (ADs) and conference commissioners. These individuals have a similar amount of power and influence in college basketball. In order to have an effective decision-making process, you need to ensure the participants have a relatively equal voice in the room.

The committee cannot consist of two to three individuals who have significantly more power in the organization. Even if these individuals do not steamroll their colleagues, the rest of the group will naturally defer to their opinions. At a minimum, the group will be more averse to raising counterpoints or arguments, regardless of their validity, to the more influential members of the committee. A university athletic director is a lot less likely to respect the opinion of an assistant coach or graduate assistant than a fellow AD or conference commissioner.

Your selection committee should also include individuals who have a meaningful amount of “skin in the game.” The decisions that come from the group have to affect the group members directly. This ensures each member adequately prepares, participates, and evaluates before making individual decisions on the group’s outcome.

There are 32 different conferences in Division I college basketball. However, there are only 10 members of the NCAA selection committee. You need to find a balance on your committee between equal representation across the organization and too many cooks in the kitchen. The number of individuals should allow for varying perspectives, while still permitting an efficient and streamlined decision-making process. Too many voices will ultimately delay decisions and create disinterest among group members, while also potentially creating negative factions within the committee. 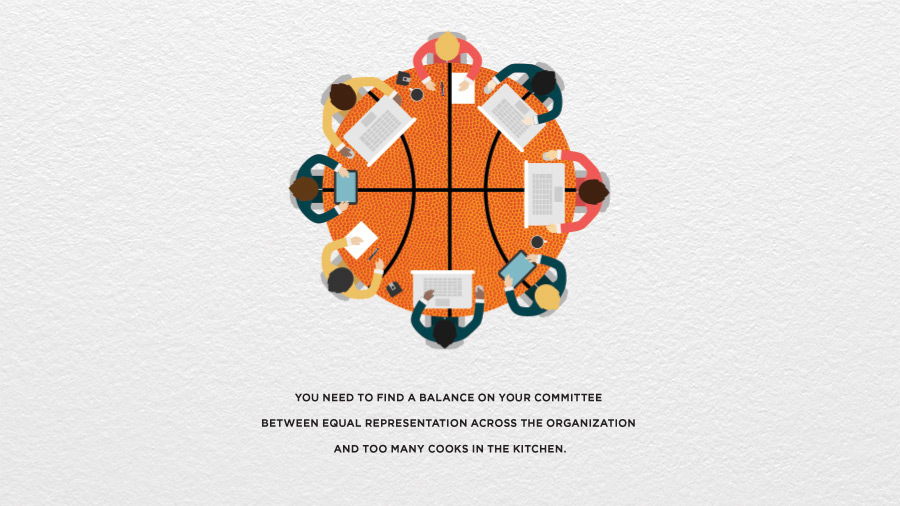 The overall goal of the NCAA selection committee is to choose a tournament field that produces the most entertaining basketball games with the most deserving teams. It is essential that your group identifies and agrees on its goals. For example, your team could establish a goal of selecting the initiatives that best execute the organization’s strategic objectives. It is important to clearly identify, confirm, and communicate the goals. This encourages consistency and alignment throughout the decision-making process.

Bracketology is not an exact science or a detailed methodology. The NCAA selection committee does not adhere to an established set of evaluation procedures each year. The committee is responsible for developing its own decision framework to determine how it will evaluate, select, and seed the final tournament field.

There are a number of excellent decision frameworks your organization can use when selecting and prioritizing initiatives. Each framework has its advantages and disadvantages, and some fit specific scenarios better than others.

One example, which has strong parallels to bracketology, is the analytical hierarchy process. This technique requires the group to develop a set of criteria to evaluate the initiatives. Committee members can pair one criterion against another to assign
a relative rank or “weight” to each one, depending on how much it supports the committee’s overall goals. Each pair is evaluated in a vacuum. Then, each team member can score and rank initiatives based on the weighted criteria, favoring more important criterion more heavily. The NCAA selection committee applies pair-wise comparisons to evaluate criteria (e.g., “strength of schedule” versus “road wins”), as well as to compare actual teams (e.g., Duke versus Michigan State).

The NCAA selection committee always establishes a set of rules agreed upon by all members. For instance, a committee chairman is elected to help facilitate the process and communicate decisions. The committee also has policies to avoid conflicts of interest, such as requiring committee members to leave the room when his or her school is being discussed. Your committee should develop a set of ground rules that are customized for your group’s objectives. By considering scenarios where conflict or risk could arise, then establishing guidelines, you can proactively avoid disruption and save time.

It is essential that your group identifies and agrees on its goals. 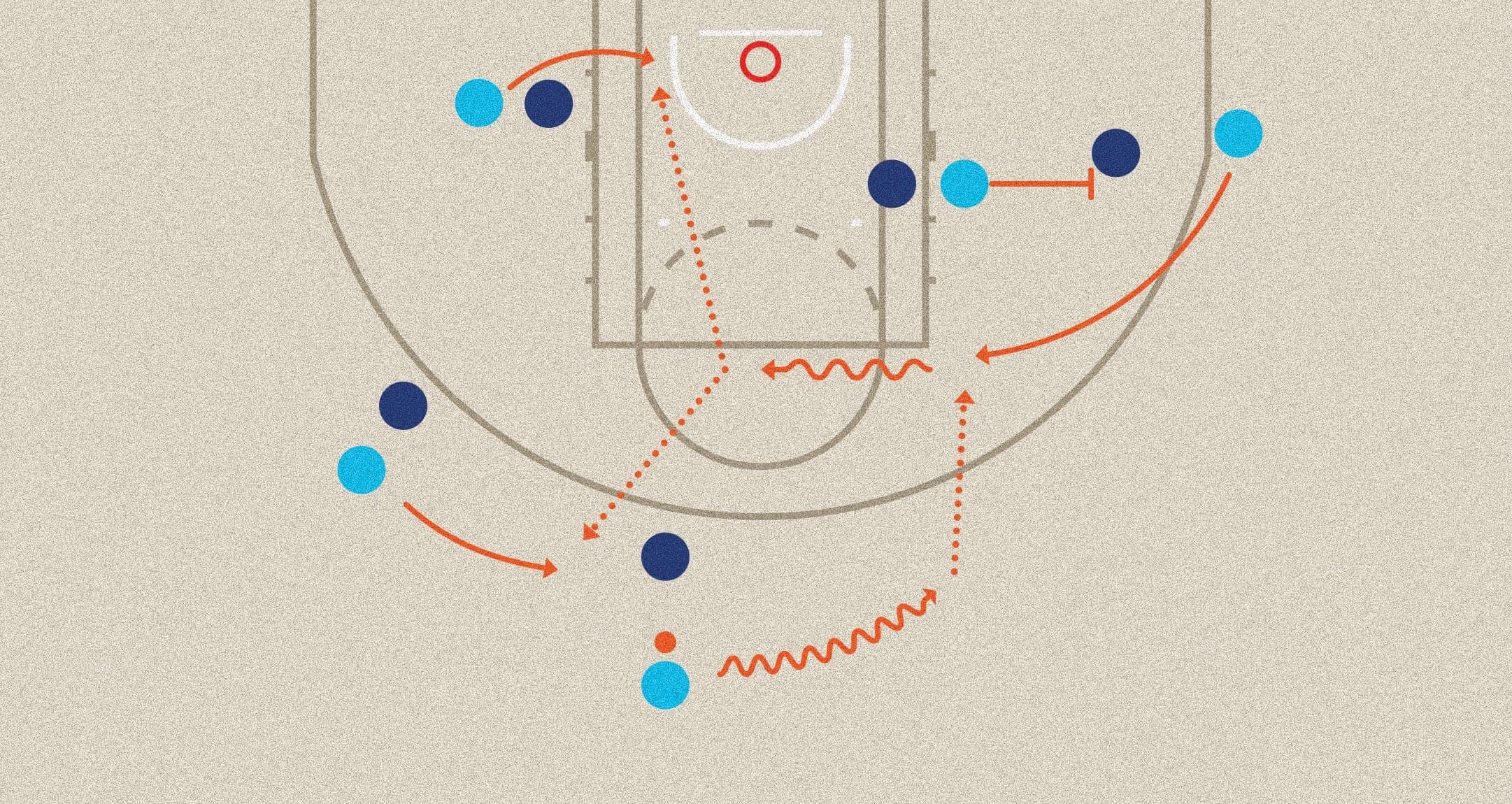 Fans often debate how the NCAA selection committee fills the tournament bracket and seeds the teams. Again, bracketology is not an exact science. The selection committee has to make subjective choices about the teams and their seeds. However, by identifying prioritization criteria, the committee can evaluate teams on standard measures and metrics.

One particularly useful and commonly used quantitative measure is the rating percentage index (RPI). The RPI metric uses a recognized formula to rank teams based on their win-loss records and the strength of their schedules. Once all the factors have been discussed, it is up to the selection committee to determine the significance of each individual criterion on the final selections and seeds.

Your committee has a similar responsibility to select and prioritize (seed) potential initiatives. Often this can feel subjective and risky if your committee has not developed clear prioritization criteria. By establishing solid prioritization criteria, your team creates a set of objective measures for each initiative. It can reach a stronger outcome. Similar to RPI, a common quantitative measure used to prioritize initiatives is net present value (NPV). NPV also uses a standard formula that analyzes the profitability of a potential project or investment. Examples of additional performance indicators for selecting both basketball tournament participants and business initiatives include:

Like the NCAA committee, once your team has established the criteria, your group must decide how to weigh each criterion. Based on your decision framework choice, this may already be determined. However, if not, you must discuss whether each criterion will be valued equally or whether some hold more significance. 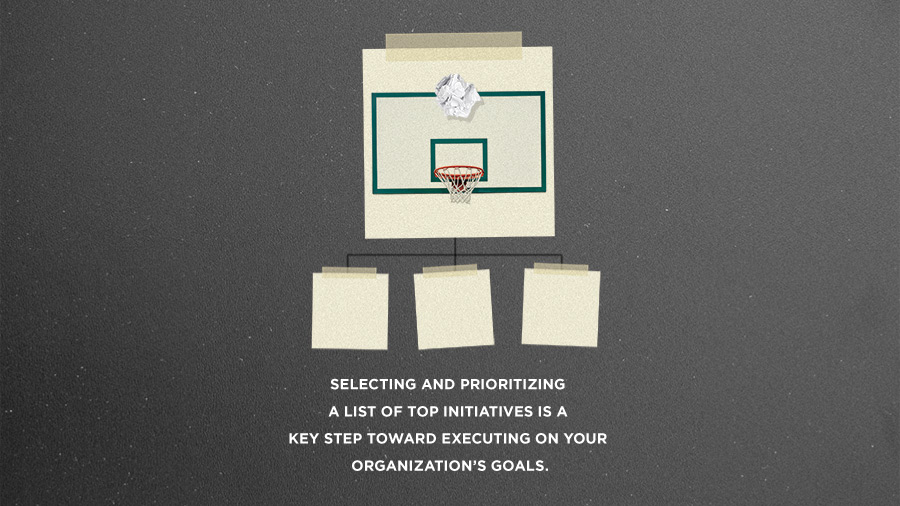 #4 Rate the Selections, Apply the ‘Eye Test,’ and Finalize the Decision

Once the committee is established, the goals identified, the ground rules set, the decision framework chosen, and the prioritization criteria determined, it is finally time to make the selections. The process for rating each team (or initiative) can be very systematic or more of a facilitated discussion. Base your approach on your committee’s dynamic and the overall objective.

Once you’ve tallied the scores and completed the list, it is important for everyone to conduct an “eye test” on the results. Some factors cannot be quantitatively measured or easily documented. The NCAA selection committee requires members to watch a certain number of games to ensure they have a solid understanding of that year’s college basketball landscape. All the metrics could point to a particular team making the final cut over another. But after watching actual games, the members could select the other team based on an assumption of the “eye test.”

Similarly, you cannot capture the dynamics of your organization solely through quantitative metrics and capability ratings. You need to review the final initiative results through an “eye test” to ask yourself if this initiative is the best strategic fit and realistic to implement based on your immeasurable knowledge of the organization. Once the committee has passed the results through this important filter, you can finalize and communicate the list.

Selecting and prioritizing a list of top initiatives is a key step toward executing on your organization’s goals. These initiatives set resource plans, budgets, and overall strategic direction for the upcoming year. Because every organization is complex and unique, there is not an effective cookie-cutter framework for determining which initiatives should be selected in every scenario. However, by leveraging the foundations of a reliable model, such as the NCAA basketball tournament selection process, you will be better prepared to select and prioritize the initiatives that are best aligned to your company’s needs. Without defining the standards and criteria of your organization’s bracketology process, the entire ordeal can, quite simply, become pure madness.