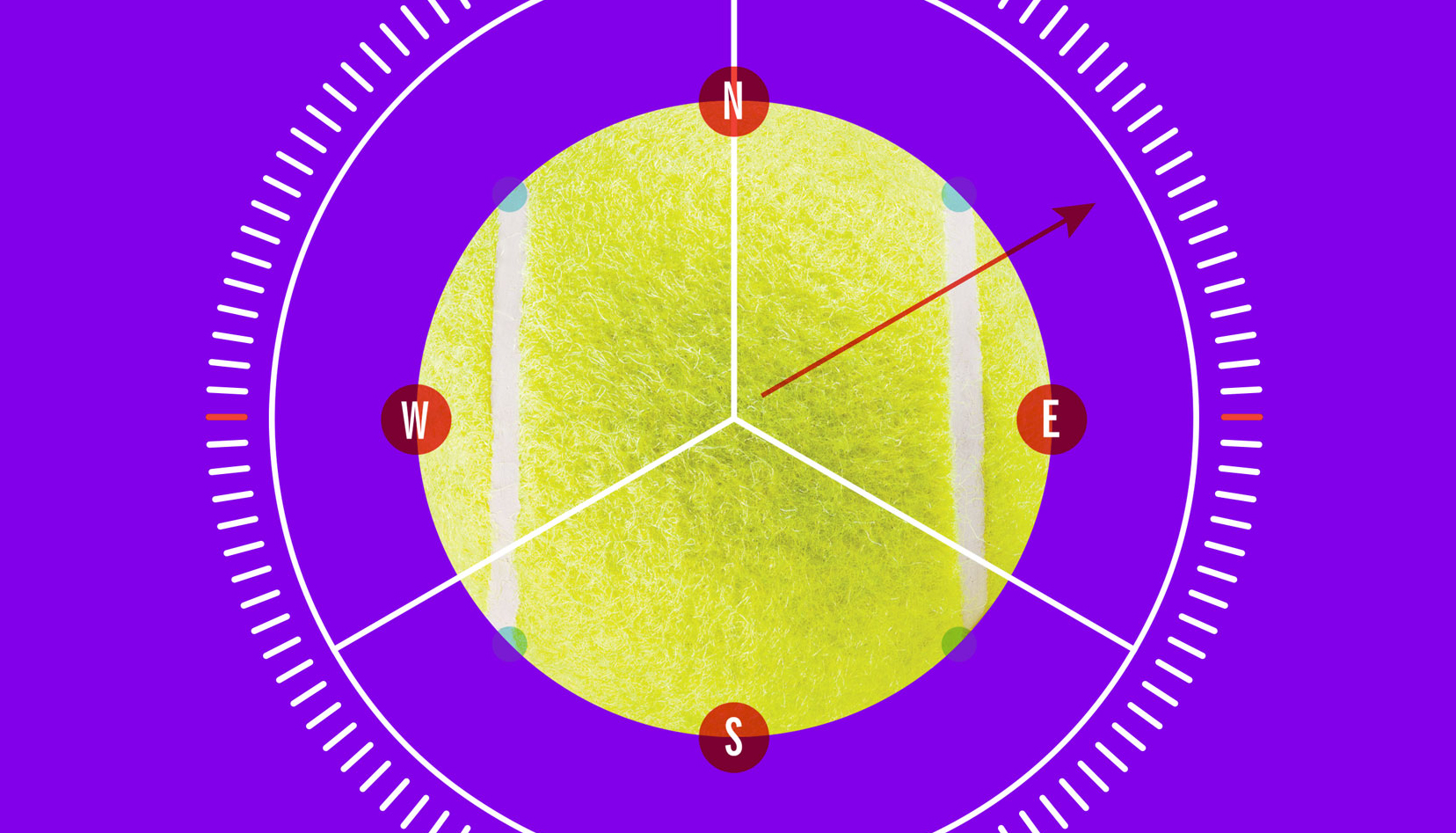 The Rule of One-Third

How a simple, yet powerful framework, can bring balance to your life, build confidence, and potentially help you plan your career.

In 2007, I attended a tennis clinic managed by Chuck Kriese in Thailand to prepare for the Southeast Asian Games. Before becoming the coach for the Thai national tennis team, Coach Kriese was the men’s Division I tennis coach for Clemson University. During this experience, Coach Kriese introduced me to the Rule of One-Third as a framework to improve my professional tennis career.
Rule of One-Third Applied to Tennis
The rule is very straightforward. To maximize your performance, divide your tournament schedule into three parts: one-third of tournaments above your level, one-third at your level, and one-third below your level.

Initially, this method did not make sense to me because, like other high-performing athletes, I was used to always aiming higher, being tougher, and going harder. Why would I waste my time playing weaker opponents? As I spent more time thinking about the concept, however, it became apparent that I might actually benefit from applying the rule of thirds.

Tennis is a mentally challenging game. A player can beat a superstar one day and lose to an underdog the next. Many variables factor into the outcome, and the most significant factor is the mental composure of the player.

Confidence is the key to success. Confidence can’t be gained overnight, and it requires a tenuous balance: Too much confidence will cause you to be careless and make more mistakes; too little will inject doubt and indecisiveness during critical points. How do we train and grow our confidence? That is where the Rule of One-Third comes in.

1/3
aim higher
Stay close to those who are better than you for inspiration and direction. One-third of your schedule should include tournaments where you don’t expect to advance more than a couple of rounds. Avoid scheduling more than a third that are well beyond your current level. Repeated losses can eventually deteriorate the confidence you have in your ability to win, the key component to success.
2/3
PLAY AT YOUR LEVEL
Compete with people at your level to learn how to fight and dig-in during critical points. In these tournaments, if you play to your full capability, you can reasonably expect to advance to the later rounds—or possibly win.
3/3
WIN AT A LOWER LEVEL
Finally, there is benefit in competing and succeeding in tournaments below your level. While they may seem easy at first, these tournaments are more mentally challenging to play. You have little to gain when you win, but more is at stake when you lose to an underdog. Learning to win five matches in a row at any level builds confidence. The risk of constantly playing at the lower level is that if you don’t continue to push yourself, you will not reach your peak of potential.
TRANSLATING SPORTS TO BUSINESS
I often use the Rule of One-Third in my business profession. In life, you may have less control over the projects assigned to you or who your supervisor will be. But you can control the activities you choose outside work to balance your growth.

As a consultant with a few years of experience, I am fortunate to get stretch assignments. Most of the people I work with are either my senior or are industry experts. How do I make sure that I am developing my confidence and skills?

One way to practice the skills I learn from work is to do pro bono consulting projects. One organization, which I was fortunate to work with, needed a five-year strategic plan to survive and thrive in the millennial age. Coincidentally, I had just completed a merger-and-acquisition project where I used the strategic plan framework with the company. This was a perfect opportunity to apply the lessons I learned and improve from my earlier project.

Tennis is a mentally challenging game.
A player can beat a superstar one day and lose to an underdog the next.
To gain confidence, I teach tennis to young children. It is a win-win combination for me because I get to develop my confidence while exercising my passion to mentor the younger generation. You probably ask: What can you possibly bring from business to sport? A lot, actually, if not everything.

Coaching is like managing people. If my student fails, I am very mindful of what I could have done to better position the student for success. Often, the gap in communication comes from my assumption that my students know what I know. Coaching young people builds my confidence, but more importantly, it helps me affirm that I am practicing what I preach.

This is just one example of how to apply the Rule of One-Third. You can use it for almost anything—from the type of people you spend your time with to the books you read. In short, understanding this concept has helped me to stay objective and focus on the long term, whether I do well or struggle at work.