Creating today’s video games requires technical expertise and art direction that rival most Hollywood blockbusters. Your son or daughter (or yourself if you’re like more than 60 percent of us) probably spends more time than you know within the brainchild of Mick Larkins, technical director at Hi-Rez Studios. We caught up with Mick to learn about what it takes to create the hottest technology, the future of eSports, and how you can make millions playing video games. 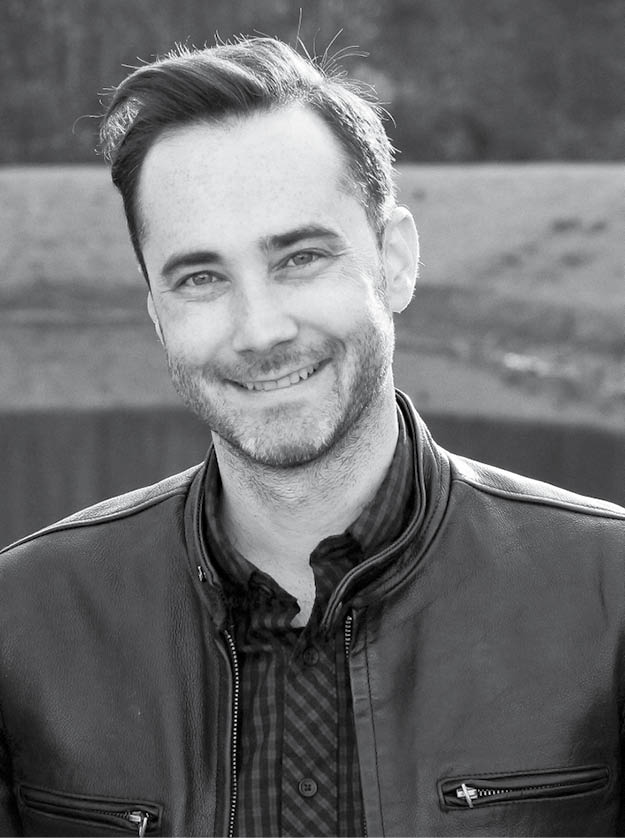 Tell me how you got connected to Hi-Rez Studios.

I’ve been at Hi-Rez since it was founded back in 2005. I now serve as the technical director, but as you can imagine, over the years I’ve worn a lot of hats. I come from a background in computer science and then got my Master of Fine Arts from Clemson, which helped me build the art team and be that connection to the technical side.

What’s made Hi-Rez so successful?

It took us five years to release our first game, Global Agenda, which is a long time for a start-up, but we were really building the studio infrastructure, proprietary back-end technology, and architecture for what became an industry standard of play that we pioneered. When we started out, World of Warcraft was the big online game, but it and others like it were on a subscription model, which means you had to pay. This limited their growth because players would only subscribe to one or two games, and so their market shrunk. We pioneered the free-to-play model that allows you to purchase things like character skins (appearances) or different branded weapons, but nothing that impacts game play.

What’s new with your latest game?

Our most recent game is called Realm Royale, and with this game we’ve introduced cross-play, meaning someone on a PC can play against someone on an Xbox and so on. This was previously not available in the industry and is a significant technology lift on the back end, but allows for a much broader audience to enjoy and compete. Realm Royale combines the best of first-player perspective and multi-player environments.

Speaking of competing, how is Hi-Rez into eSports?

We’re in our sixth season of professional play. We host our own global tournament, and at our first one in 2015, the purse was more than $2.6 million. Today it’s quite a bit higher. eSports has started to mature, with other celebrities and athletes getting involved. Shaquille O’Neal owns a team that plays one of our games. The Utah Jazz organization owns a team. More people watch eSports than the Super Bowl and World Cup.

Is that the future?

We think it is only in its infancy in terms of maturity. In fact, under a subsidiary company we created called Skillshot, we recently built the first-of-its-kind eSports arena in Alpharetta, Georgia complete with streaming, analyst desks, stadium seating, etc. We modeled it after an ESPN studio. We’re not only making games, but we’re also building what will be the future of eSports.