If you want to know the rising stars in the Chicago business world, you need to know Patrick Borg. He is a Project Designer Manager with The Airoom Group of Companies, the largest and leading residential Design, Renovate, and Build company in Illinois.

Patrick grew up in Toronto, and after moving to Chicago, he quickly became the Chapter Chairman of the Chicago Gold Chapter of Young Presidents Organization (YPO-Gold). Chicago Gold Chapter is the largest member Chapter in the world (450+ Chapters) with roughly 380 members in YPO-G Chicago alone, all of whom are business or organization leaders. There are 25,000+ YPO’ers in the World. We spoke with Patrick about the current Chicago business climate, what makes the city tick, and how businesspeople can be successful in their careers. 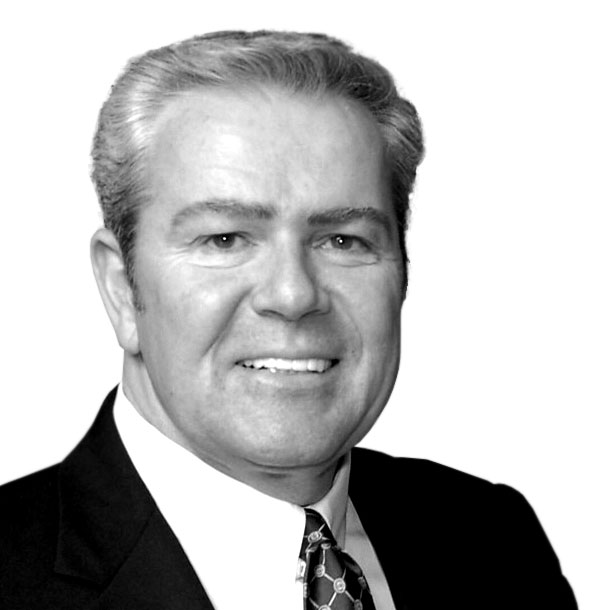 What was your first impression of Chicago?

I moved to Chicago from Toronto about 11 years ago because of business. I was a business manager all my life, and later became an entrepreneur. After 8+ years, I sold my business and again became a business manager. Chicago is such a fantastic town. I went through the USA citizenship process because I knew this is where I wanted to be. It took 10 years to go all the way through the process, but I ended up a USA citizen. I enjoyed living in Toronto the majority of my life, but I really, really love living in Chicago.

Is this a good time to be doing business in Chicago?

I really think it is. Anecdotally I always measure growth in a city by the number of cranes in the air, and there are just an unprecedented number right now in Chicago. Along the city’s riverfront on Lake Shore Drive and the redevelopment of the river walk is just stunning. In addition to the construction, we’re seeing more and more businesses move into the city from the suburbs and surrounding states. Google, McDonalds, and others all just opened amazing properties right by the Loop. And this is largely because of the availability of great personnel talent and where they want to live. Chicago has all the theater, sports, world-class restaurants, and entertainment you could ever want so it’s a compelling major city.

How about the startup scene?

It really has great support for startups. From the genesis at a place like 1871 in Merchandise Mart where you just start out, to mHUB after you’ve proven concept, to the Hatchery for complete build out and sale. Many of those people like to network with the folks at YPO. You get to rub elbows with a lot of the business and political crowd.

For as large and diverse a city as Chicago is, it’s a very personally welcoming city. As a Midwest city, you get some of that honest, friendly environment that some other major cities lack. When people in Chicago ask, “How are you?” they really want to know.

What’s been the best piece of advice you’ve received?

I think it’s this: Don’t treat people like you want to be treated. Treat them the way they want to be treated. It’s a subtle difference, but an important one. You can’t do that unless you get to know someone and put yourself in his or her shoes. Don’t just assume everyone wants what you want.