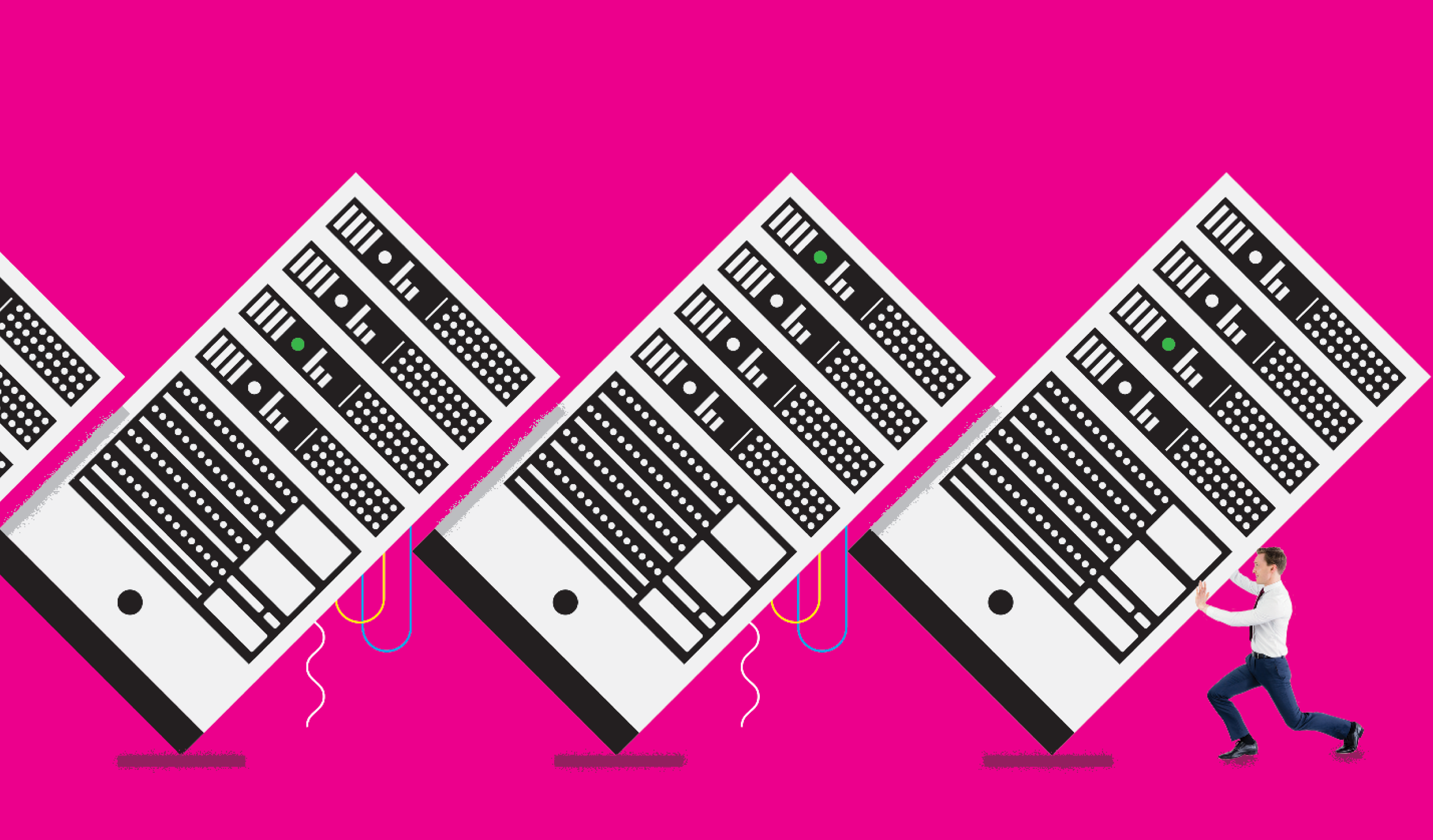 Saving the IT Brand

The IT mantra to “fail fast” simply reinforces a reputation we don’t want. Instead, as skilled resources with great business minds, we should learn how to avoid failure in the first place.

You don’t have to look far these days to find an expert speaking out about the merits of failing fast. In 2015, I attended a conference with an impressive gathering of CIOs, and there I heard about failure’s merits repeatedly from analysts, distinguished keynote speakers, and my peers. One keynote speaker joked, “Well, failure is very popular right now.”

You might wonder: Why the fascination with failing fast? Somewhere, this notion became tied to Agile methodologies and information technology. This nasty association isn’t new, but instead of running its course and vanishing like a rash or a touch of the flu, it appears to be picking up steam.

Now, I understand that the phrase doesn’t actually mean, “Let’s see how quickly we can fail.” When information technology professionals say “fail fast,” they mean, “Let’s discover any failures quickly, adjust, and move on.” Failure is inevitable. So find it, learn from it, and fix it—fast.

I suggest it doesn’t have to be inevitable. We don’t have to fail in the first place—or, at least, not as often. Instead of repeating the “fail fast” mantra, reinforcing the notion of failure as part of the “IT brand,” let’s take steps to remove it. It takes commitment, candor, and discipline, but there are clear steps we can take to minimize or eliminate failure.

Here’s why it’s important: No other business function suffers from the same infection. We don’t see sales professionals encouraging each other to increase their rate of disappointing customers. Our peers in supply chain aren’t puffing their chests because they are proficient in missing commitments faster than ever before.

But in IT, you’d think we just can’t get enough of failure. It’s becoming part of the brand.

At that same CIO conference, one speaker described failure in two ways. One description, he suggested, was the variety of failure that lets us learn something—then try a different approach. The second view of failure, however, is the more harmful view. It comes with public embarrassment and potential business setbacks.

But let’s be honest, the first description isn’t really failure at all. It’s iteration—anchoring and adjusting. It is experimentation. IT pros have been doing this for years. We don’t need experts to suggest we do it quickly.

In my experience writing code, I loved chasing down an elusive bug that had caused a function or program to fail. If I counted the times I experienced these tiny iterations (compile, run, abort!) as failures, I would need to be medicated. I would have given up my IT career long ago.

So let’s not call that failure. Call it what it is: iterating fast. Experimenting fast. Better yet, let’s just talk about being fast—in general! It should be a blinding flash of the obvious that our IT teams perform this type of work quickly. So stop calling it failure, and we’re halfway to improving the “IT brand.”

We’ve Done It to Ourselves

Instead, let’s concentrate on the second variety of failure—the really damaging variety of failure. When IT and failure mix, fast or slow, we have disappointed customers, or disenfranchised, disempowered, distracted, or frustrated fellow employees.

A single, bona fide project failure can disappoint thousands of people in many different ways all at once.

Sadly, failure has been a part of the IT brand for a long time. It is no mystery how it happened—we earned the association. Projects our businesses viewed as “IT projects” have been failing at an inexcusable rate for decades. The failure rate is still embarrassingly high today. Depending on which article you cite, Gartner places the failure rate of ERP implementations (the granddaddy, write-home-to-mom of failures) well above 40 percent, possibly as high as 75 percent.

In these situations, it’s not only easy to call these “IT projects,” but by being “hate to bother you” leaders, we have also significantly increased the chance the project will fail!

We’re timid. We’re too accommodating. We allow weak projects to move forward, fully aware they are much more likely to fail. So when projects do fail—which is still too often—the reputational damage falls on the IT organization. In other words, our lack of courage has added to the failure rate of our projects.

That means—you guessed it—the IT team has borne a disproportionate share of the blame for the failures. Yep. We have earned it. When it comes to projects, our brand is in the gutter. It can’t get much worse.

🙁
Failure is becoming part of the brand.

We Can Fix It

In this environment, it is not hard to see how “fail fast” would look appealing. Although clearly inferior to “succeed slowly” and even more inferior to “succeed fast,” it is still better than “fail slowly,” which is what most business leaders expect from “IT projects” today.

Sadly, it is indicative of how bad the IT brand is right now when our business partners, rather than discounting this outrageous “fail fast” concept, appear to be OK with it. By not retching at the idea, they implicitly say, “Hey, IT guys, we get it that you don’t know how to succeed. So would you mind just failing faster so we can get on with the next project?”

But failure is not inevitable. We can take steps to remove it from the IT brand instead.

Ask any seasoned project leader and they can tell you the formula for not failing. It’s not like the recipe for Coke Classic or the KFC original recipe. It’s not under glass in a vault, behind locked doors. The ingredients are widely known.

from senior, executive leaders who understand the need for business process change and benefits realization.

from leaders in every business function that the project touches.

and deliberation in gathering requirements.

from the business and IT. The A-team, not the walk-ons.

to hold business leaders accountable for the benefits streams.

to only take on the projects that have the highest probability of success.

It is the role of IT to help the business discover fast, try fast, adapt fast, and realize benefits fast. But I want no part of fail fast. Logically, failure is a possible outcome of repeated tries, but IT done well should actually reduce the probability of failure in any given try. So, failing has no business being tied to the IT brand.

The IT department has better brand messages in mind. Instead of failure, we want our constituents to think of IT as skilled resources with great business minds. We want them to think of IT as insightful analytics and big data that help our business find and evaluate new opportunities.

We are all about building a reputation in IT for providing a robust technology foundation, upon which new capabilities can quickly be built. And our brand will remind our business partners that IT provides a proven project framework that will deliver predictable, repeatable results.