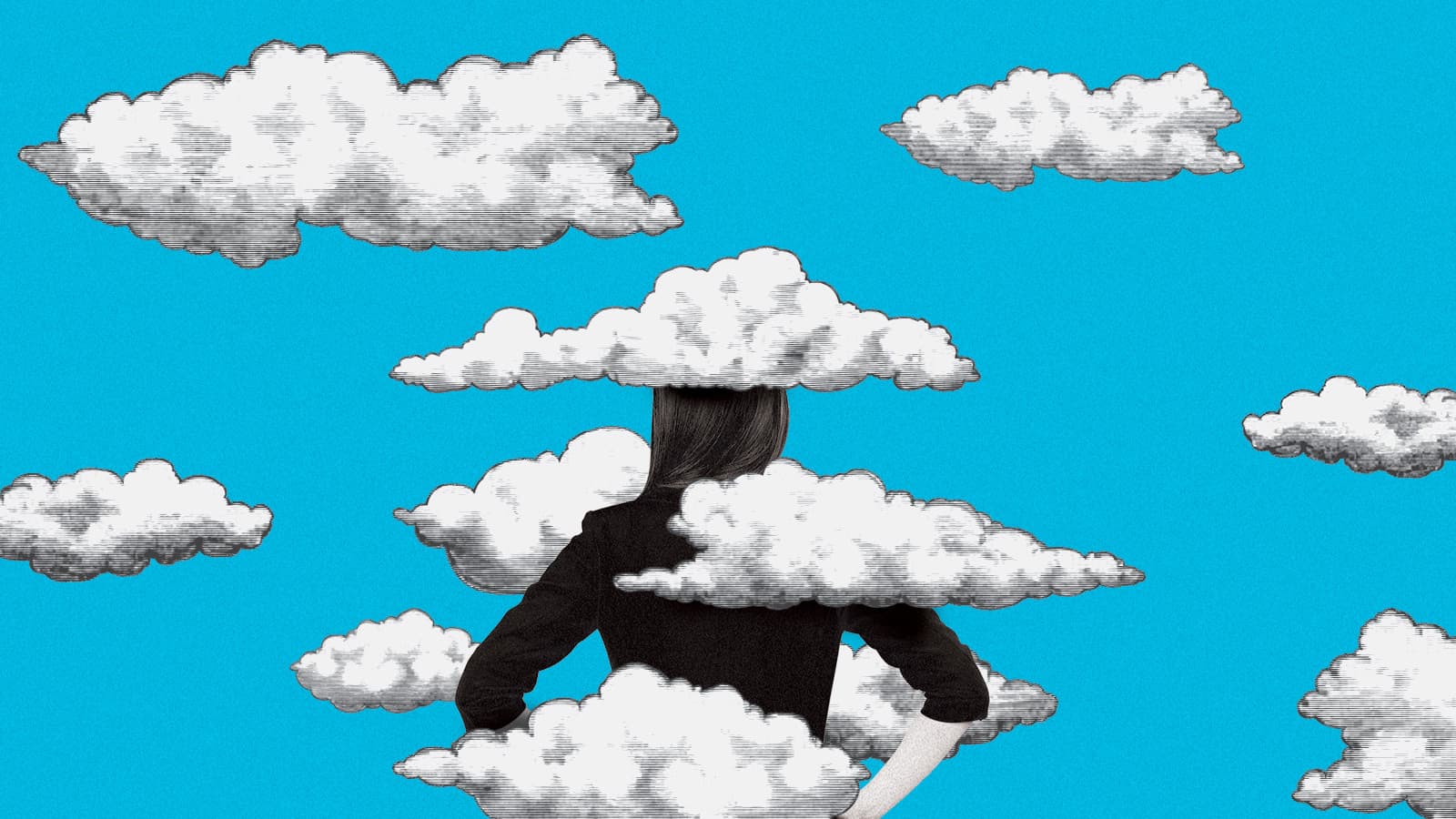 Clearing Up A Nebulous Subject: Intro to Cloud Services

More than half of U.S. businesses now use cloud computing, according to a 2013 Forbes report. Gartner puts cloud computing among its top strategic technology trends. And by 2017, Cisco reports, nearly two-thirds of all workloads will be processed in the cloud. But what exactly is cloud computing? How can it help companies and customers? If the cloud has left you in a fog, read on.

Let’s clear something up. We’ve all heard people reference “the cloud.” Because it means different things to different people, let’s level-set and define what the cloud is and what it isn’t. The cloud is a type of Internet-based computing that relies on sharing resources, rather than having local servers or personal devices to support applications. This can include the delivery of software, infrastructure, and storage over the Internet, based on user demand.

On-demand self-service refers to the services cloud computing vendors provide that enable the provisioning of cloud resources — including server time and networking storage on-demand — whenever they are required. Let’s imagine a company that wants to test an idea on a small pool of customers. For this proof of concept, it doesn’t make sense for the company to make a capital investment and purchase equipment. Cloud computing offers the company the flexibility to provision resources for a short period of time, test an idea, then walk away without committing to a long-term investment.

Broad network access refers to the ability to access cloud capabilities through standard mechanisms that promote use across various platforms, such as phones, tablets, work stations, and laptops. Think of accessing your favorite mapping service, which lets you get directions by visiting a website on your computer or by using an app on your smartphone.

Resource pooling allows a provider to group computing resources, serving multiple customers using a multi-tenant model. Physical and virtual resources are dynamically assigned and reassigned according to customer demand. Imagine an apartment building with many residents (multi-tenant), but with walls that move dynamically, increasing or decreasing the size of your apartment based on your need. If you weren’t home, it could be smaller. If you were having people over for dinner, it could be larger.

Rapid elasticity refers to capabilities that can be quickly provisioned and released, allowing resources to scale up or down as needed. For example, a snack food company has a normal pattern of usage on its website — except after its Super Bowl commercial airs. Then, the company knows it will need more processing power and servers than normal. With a few clicks in its vendor’s user interface, the company can self-provision these resources, only paying for what it needs.

Measured service indicates that cloud systems automatically control and optimize resource use, providing economies of scale. This is crucial for billing, access control, resource optimization, capacity planning and other tasks. It’s this capability that allows a start-up to have the same world-class product or service as a much larger company, by only paying for what it uses — sometimes measured in licenses.

What the cloud is not

Other myths are less clear cut. One myth is that the cloud isn’t secure. The cloud may not offer the type of security some companies need to maintain a strict chain of custody over their data and retain control at all times. On the other hand, the cloud may offer some customers costly additional security features they normally could not afford on their own. Another myth is that the biggest benefit of cloud computing is lowering costs. While some companies can lower their costs, it is also true that some companies spend a lot more moving to the cloud if they don’t keep a careful eye on their expenses.

If the cloud isn’t a panacea, it must have limitations or challenges. Where cloud computing is concerned, where are companies and consumers facing the greatest challenges?

Nearly 2/3 of all workloads will be processed in the cloud by 2017.

Think about all of the data that exists today. In the past, the issue was getting the data or having enough of it to make decisions. Now, with improvements in data collection, and storage prices dropping, the challenge is no longer collecting or storing it. The challenge is sifting through massive amounts of data to make sense of it. If those data sources aren’t integrated, the challenge is further amplified.

How many of you know someone who refuses to join social media because he’s concerned about the lack of privacy? How many of you have children who share more information than you would dream of sharing on social media? There are a wide range of views on what privacy means; it can mean lots of things to lots of people.

As odd as it may sound, our struggles with a lack of integration might also be protecting us. If we can’t make sense of our own data, how can anyone else?

As privacy and security become increasing concerns, a key piece of the puzzle is integration. Once we start to solve some of the integration challenges and have a clear and cohesive data set, we have just created a much more valuable target.

We’ve started to see privacy and security in the news with Stuxnet in 2010, the Sony PlayStation Network being hacked in 2011, and The New York Times being hacked in 2013. More recently, we’ve seen Target fall victim in such a high profile way that it led to the downfall and ouster of its CEO. While security breaches are growing in frequency and in severity, we really haven’t seen a catastrophic security and privacy event that has caused everyone to pause and reflect, but you don’t want to be that person or company that ends up on the front page of the newspaper.

As companies look to harness the power of the cloud, many have entered into agreements with multiple vendors to help them get there. If you’re effectively outsourcing a large project or capability to a third party, you’ll need to make sure you have a effective vendor/partner management capability. It will need to be robust and well-defined in order to handle the increased workload.

As any enterprise architect would tell you, you’ll also need a sunset plan or exit strategy. If your data is hosted by a third party, it becomes significantly more difficult to switch vendors or move the data to a different partner. Realizing this up front and planning for it can save a lot of discomfort down the road.

Hosting data in the cloud is a significant driver of Web traffic. By keeping the data separate from where it is used or accessed, you automatically increase Web traffic between those two points. By planning for this ahead of time, companies can avoid some of the growing pains that come with migrating to the cloud.

We mentioned earlier that while some companies save money by moving to the cloud, others could actually spend more. One reason: monitoring and maintenance. If companies aren’t judicious at provisioning only what they need and if they aren’t careful to spin down unneeded cloud computing resources, companies can end up paying a lot for unnecessary capacity. And because ongoing maintenance costs are operating costs, companies must account for a shift from capitalizing fixed assets to ongoing cloud operating expenses.

Infrastructure as a Service (IaaS) refers to offering basic computing resources such as storage or processing in a virtualized way, where they can be accessed over the Internet. Platform as a Service (PaaS) builds on top of IaaS and creates a hosted application environment and services for building and deploying applications in the cloud. These could include operating systems, database management, and development tools. Software as a Service (SaaS) goes one step further, providing a fully functioning software and cloud application that can be accessed on demand via the Web.

Cloud computing offers incredible opportunities for companies to seize the creativity of their workforce and design innovative products and services for their customers. As your organization explores the world of cloud services, it is important to keep in mind:

Designing the right cloud strategy for your business requires up-front planning, regular review, and constant adjustment. With the right people managing your computing requirements, you may be able to turn the cloud into a playground of productivity for your business.